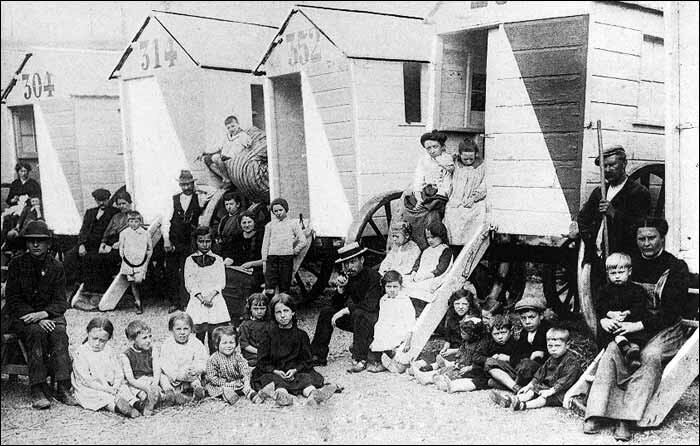 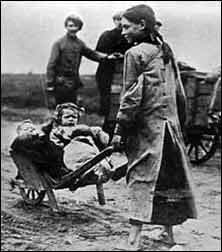 When the Great War broke out, in the summer of 1914, more than a million Belgians left their homes and fled

Many sought safety in neighbouring neutral Holland.Others stayed in Belgium and tried to get as far from the invading German armies as possible. In the west they were stopped by the sea. Oostende was a famous holiday resort for the rich.